Amusing details about our beautiful Tortosa! 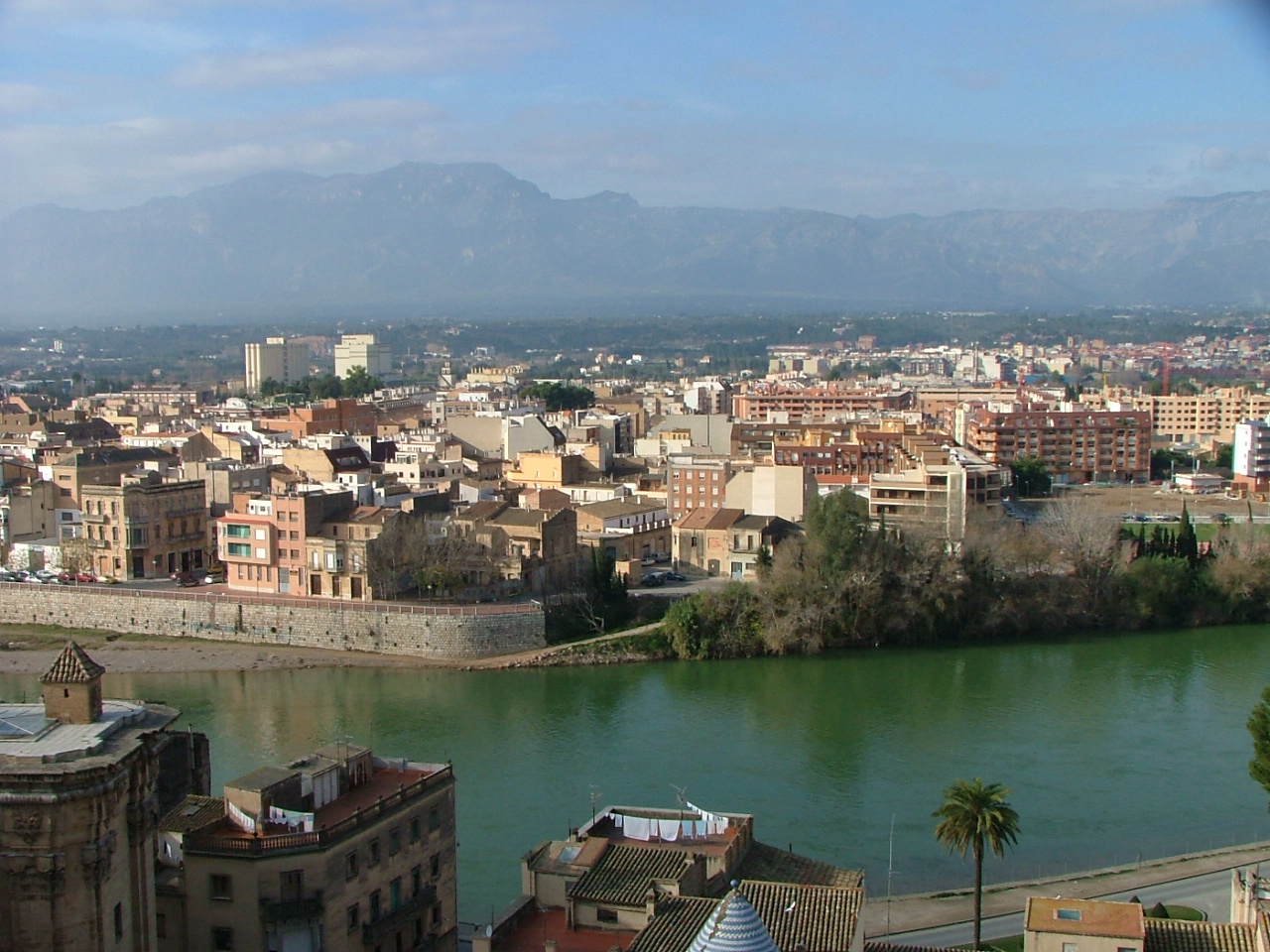 View from the Zuda Castle towards the west: Tortosa - Ferreries

Tortosa is a somehow sleepy county capital in transition, located in the lower Ebro valley, cut by the river itself to the east and west. It is located 25 km from the Mediterranean Sea, 90 km south of Tarragona, the provincial capital and 180 km south of Barcelona, ​​the capital of Catalonia, as well as 130 km north of Castellón or 200 km north of Valencia.

Tortosa looks back on a more than 2,000-year history. As a former port city (until the Ebro had built up the delta) it was very interesting for the conquerors who moved through the country. It was first occupied by the Romans, then came the Musulmans and held the land for about 700 years under their influence. But the French also annexed the city for a few years. All had their share of building, enlarging and gave the city many cultural assets. Unfortunately, however, at the end it was almost completely destroyed by the Spaniards themselves. Their dictator, General Franco, had the strategically important city on the Ebro bombed in the last two years of the Civil War (1936-1939) until almost nothing remained of it. The reconstruction was expensive and very time consuming. And so Tortosa lags many years behind the other coastal cities.

Today, Tortosa is a nice little town with many attractions in a no less interesting valley, away from the tourist-flooded coastal strip. It is still very quiet, already recognizable on the road, where you sometimes have to be a little more patient, because some participants seemingly want to oversleep the green light phase.

Culinary, Tortosa is also worth a visit. There are many restaurants, tapas bars and modern cafeterias with good standard, nice service and yet at very reasonable prices. The cheaper menus cost between 10 and 13 € per person, including drinks, dessert and coffee. A cup of good coffee is available between 1.20 and 1.60 €, which would probably cost in the northern countries 3 to 5 €.

Also for shopping Tortosa is interesting. It's home to Mercadona, Al Campo, Carrefour, Lidl, Aldi, Decathlon, and a few more chains, not to mention the smaller family shops in the city center.

Even the motorists can be happy, as Tortosa has the cheapest gas stations far and wide. As a rule, you tap here for about 10 cts less than elsewhere. 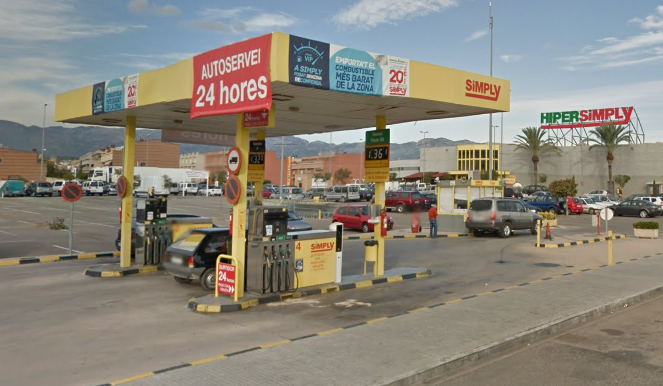 Tortosa is also ideal as a starting point for excursions. The geographical environment is one of the most beautiful in Spain. While the Ebro valley widens southern from Tortosa, it narrows towards the north more and more, the river is now the real eye-catcher. It is enclosed on both sides by mountains that reach heights of about 700 to 800 m, however with the highest peak at Tortosa, the Mont Caro and its 1,447 m. 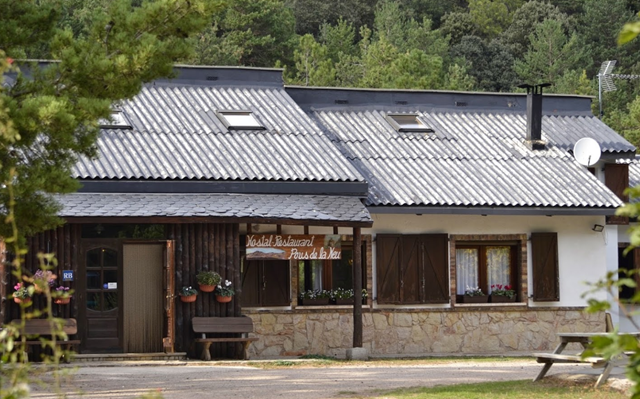 Restaurant Pou de la Neu up on the Mt. Caro 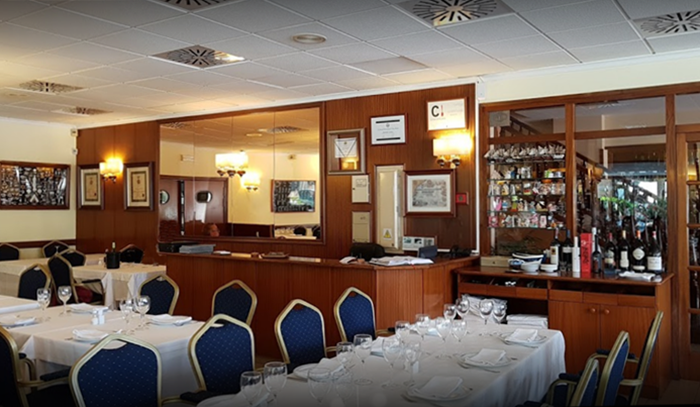 Though Tortosa is located on the lowest (southern) tip of Catalonia, with higher temperatures in the summer, it is subject to the business practices of the Catalans, who, together with the Basques, come closest to our traditions. One can still rely on promises, while further south, life is more according to the "Mañana laws". Unfortunately, the southernmost tip has also been somewhat neglected by the Catalan governments, so that one can still find the best prices for property without having to forego a certain standard.

Try it. We are sure you will not be disappointed. Hasta pronto! Bye for now!